In 1964, Robert Lee Frost Auditorium opened to use at Culver City High School. The Auditorium works to facilitate a myriad of uses throughout each year. It serves the purposes of everyday assemblies, as well as dance, music, film, and theatrical performances from both CCUSD and public entities. The venue also serves as a teaching tool for the young performers, technicians, and craftspeople attending Culver City Schools who are involved in the Academy of Visual and Performing Arts.
The project consisted of renovating the existing auditorium, which included a new catwalk system, improvements to the stage, and back of house. This work involved the installation of new concrete pile foundations, pile caps, structural steel framing, concrete slabs, shear walls, and masonry construction.
Twining was selected to provide a full range of services on this project. We assumed the role as Geotechnical Engineer of Record, provided observation, and testing. We also provided materials testing and structural inspection services. 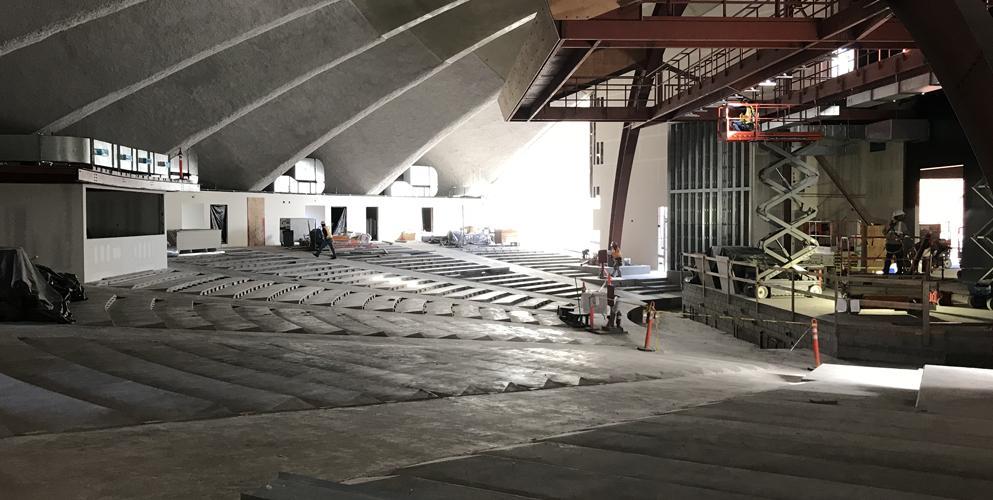 Twining was selected to provide a full range of services for the new auditorium. We provided soil observations and testing, as well as material testing and inspection services.

About the Author: Yusef Lockwood